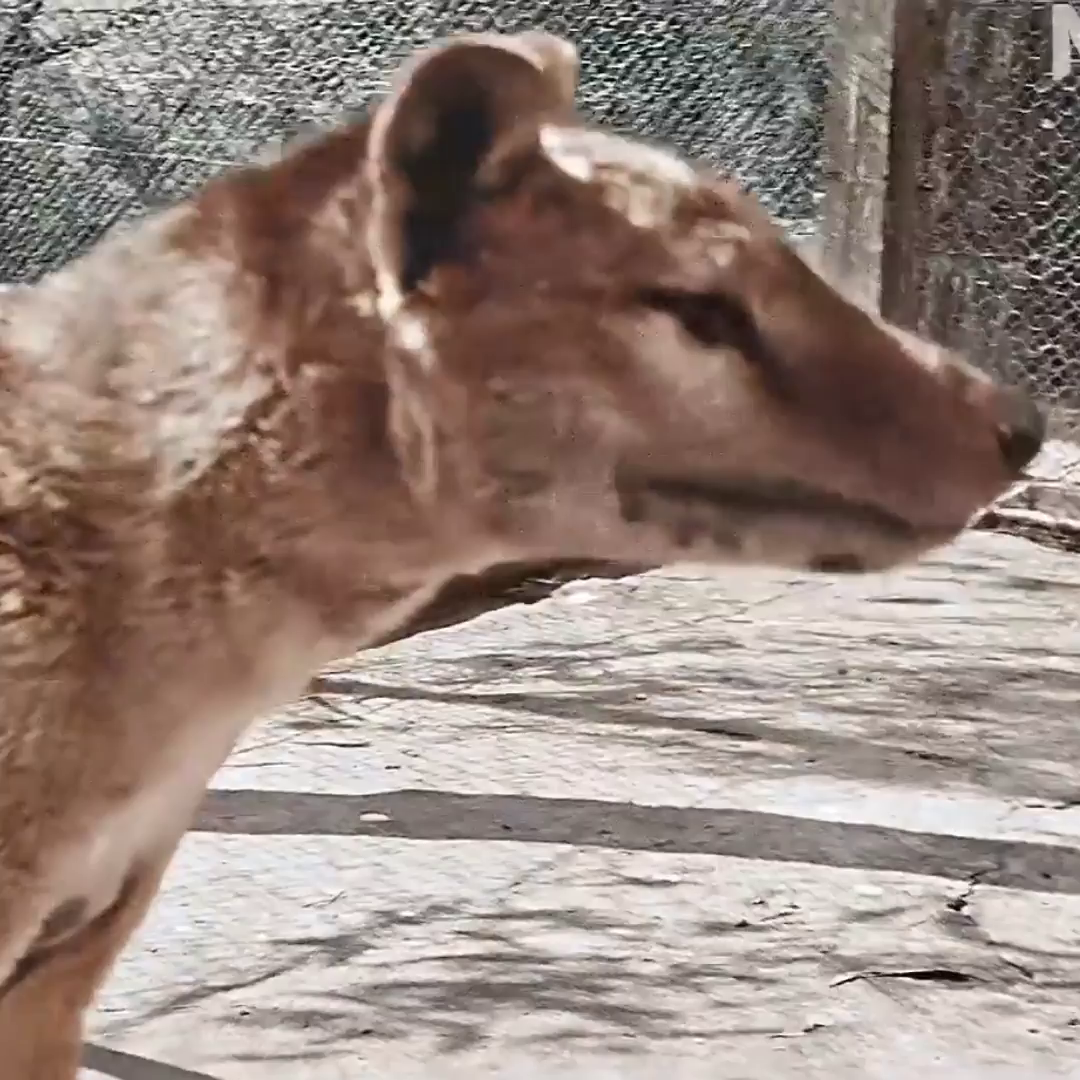 Despite its name and appearance, the thylacine (or Tasmanian Tiger) isn’t a cat or canine – it’s actually a carnivorous marsupial native to the Australian mainland, Tasmania and New Guinea. The iconic Australian animal was sadly declared extinct in 1936 following the passing of ‘Benjamin,’ the last known Tassie Tiger in captivity. Excessive hunting, human encroachment, introduced diseases and habitat destruction led to the species’ rapid extinction.

We’ve all seen the 1933 black and white film of Benjamin. However, a team of film restoration experts led by Samuel François-Steininger from Composite Films (in collaboration with the National Film and Sound Archive) has recently released a remastered and colourised version of the footage. The film draws attention to the importance of ecological protection, reminding us of the destructive consequences of human activity on native wildlife.

A SUSTAINABLE WORLD: AMSTERDAM’S Main Form Of Transport Is CYCLING!

Our Animal Of The Week Is The HUGE HIPPO!

A SUSTAINABLE WORLD: STOCKHOLM Aims To Remove FOSSIL FUEL Use By 2040!

This FUTURISTIC HYDROPONIC Herb Garden Takes FARM-TO-TABLE Up A Notch! 😍

‍♀️Do You Know The DUCK WHO RAN THE NYC MARATHON? ‍♂️

⛰️ Did You Know: MOUNTAINS Can GROW And SHRINK In Size! ⛰️

FLORA FACTS: This Hawaiian MUSHROOM Makes Women ORGASM When They Smell It!

This BLACK And BLOOD RED Bird Is A DRACULA PARROT And It Has An Eerie Call!

This ARTISTIC COUPLE Built A Cabin Made From RECYCLED WINDOWS! ♻️

FARM TO TABLE: This Paddock-To-Plate FARM Has 400 OLIVE TREES On-Site!

💡🌏 MAKE YOUR VOICE HEARD By Switching Off For EARTH HOUR! 🌏💡

You Can MEET TURTLES At This SPECIAL TURTLE REHABILITATION TOUR!

The CITY OF NEWCASTLE Is The FIRST NSW COUNCIL To Reach 100% RENEWABLES!