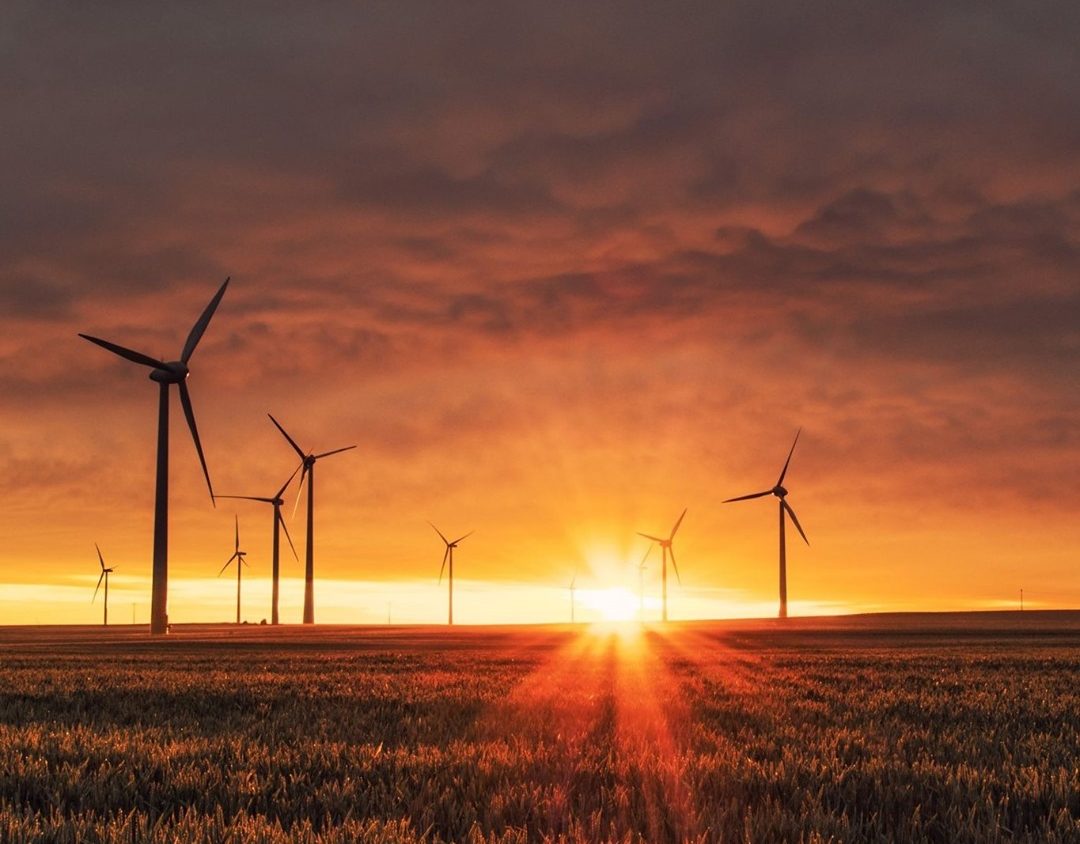 New Zealand has declared Climate Change a global emergency.
New Zealand is one of only 33 countries to declare a climate emergency. In Jacinda Ardern’s speech to the Parliament, she stated: “It’s up to us that we demonstrate that there is a pathway, a plan for action and a reason for hope.” The country aims to run on 100% renewable energy by 2030 as part of its initiative to lower carbon emissions. Australia is yet to declare a climate emergency, but we hope we can follow in New Zealand’s footsteps!

This EXTINCT KANGAROO Used To CLIMB TREES With Ease

An AUSTRALIAN ROAD Has Been Made Using Discarded COFFEE CUPS!

COPENHAGEN Plans To Be CARBON-NEUTRAL By 2025!

This FLORIDA AQUARIUM Have Announced A BREAKTHROUGH That Could Help SAVE Their REEF!

This New GALACTIC ANALYSIS Will Blow Your Mind!

FISH Are Now STRUGGLING To SURVIVE Along The EQUATOR!

Cute FOSTER KITTENS Got A Surprise Visit To The AQUARIUM!

♻ Here’s All The GOOD ECO NEWS You May Have Missed This Week! ♻

FLORA FACTS: This Hawaiian MUSHROOM Makes Women ORGASM When They Smell It!

This BLACK And BLOOD RED Bird Is A DRACULA PARROT And It Has An Eerie Call!

This Epic SPIRAL HOME Is Built Around A TREE!

Simply Donating Your OLD PHONE Can Help SAVE A LIFE!

VICTORIA Aims To POWER Hospitals, Schools, And Trains With RENEWABLES!

Want To See What A WORLD MAP Would Look Like If ALL The ICE MELTED? ❄️

A SUSTAINABLE WORLD: 75% Of The Hotels In HELSINKI Are ENVIRONMENTALLY-FRIENDLY!

Lets Talk About CRYPTOCURRENCIES IMPACT ON THE ENVIRONMENT!